Why shoot on a Prime Lens?

Prime lenses have a fixed (one) focal length. You can’t zoom in or out. You get one viewing distance, and that’s it.

A standard prime lens is the 50mm “normal lens.” Its focal length roughly matches where your eye focuses, giving you an image that’s fairly close to what’s in front of you. Prime lenses come in all sorts of different focal lengths from extreme wide angle or fisheye to telephoto.

What is the advantage of using a prime lens?

So if you can’t zoom in or out on a prime lens, why would you buy say a 50mm prime lens when you could purchase a 50-200mm zoom lens for about the same price? Well there are three great reasons: 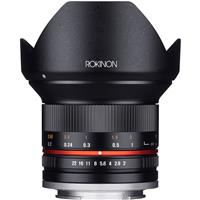 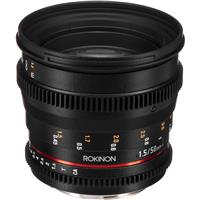 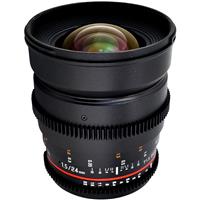 I just came across a great deal on Rokinon lenses. They are up to $200 off for each lenses until June 6th 2017.